Salto is the largest French SVOD platform. Being a joint venture of major French TV channels TF1, M6 and France Télévisions, it offers movies and series, along with documentaries and entertainment programs.

After launching on October 20th, 2020, the French streaming service offers new and exclusive content produced by its partner groups, as well as acquisitions of French and foreign film and television programs.

Along with video-on-demand content, Salto makes it feasible to watch the television channels of the founding groups live and to catch up with recently broadcast content or to preview certain programs, before they are broadcasted.

"Red Bee Media is a highly experienced and innovative provider of media services, internationally and in France, which made the choice easy when we were looking for a content management partner for SALTO. The managed services they provide enables efficient collaboration between all contributors to SALTO, which has proven instrumental to the launch and continued success of the platform. It was vital to have Red Bee as a partner in this project.”

How can Red Bee help you?

Do you want to know how Red Bee can help you overcome the complexities of aggregating your content and metadata from diverse suppliers?

Contact us today and engage with a wider audience. 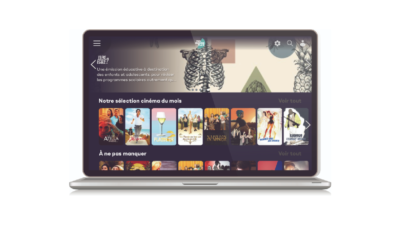 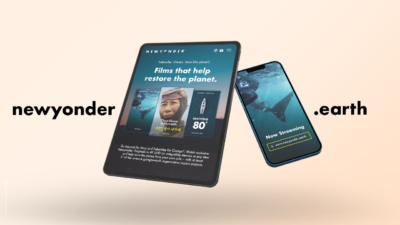 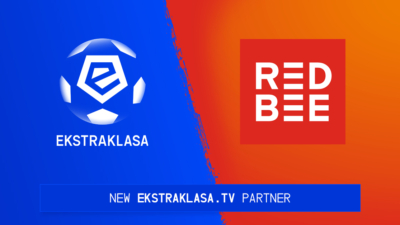